In our laboratory we have the best CNC machines for the processing of all materials suitable for interior furnishing. With great pride today we can boast of being among the best Resellers / Transformers of: 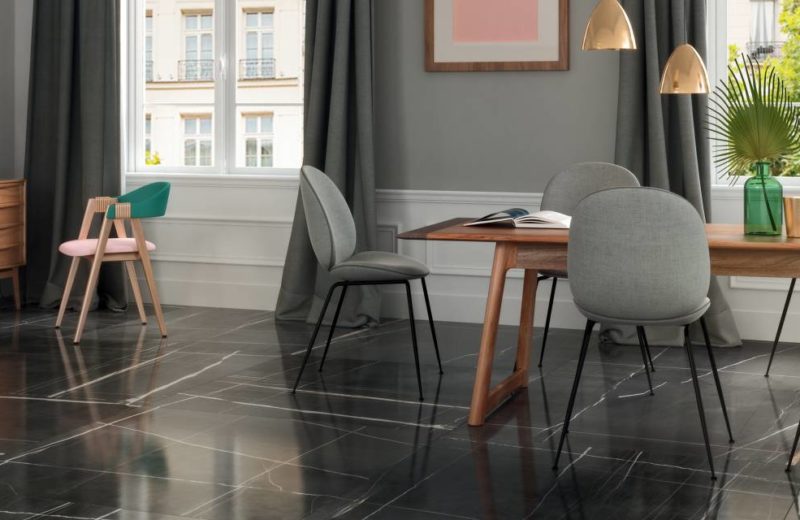 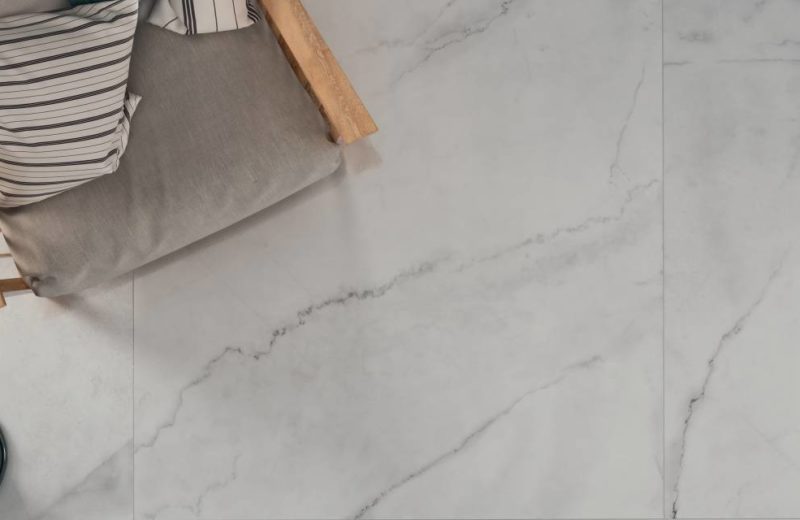 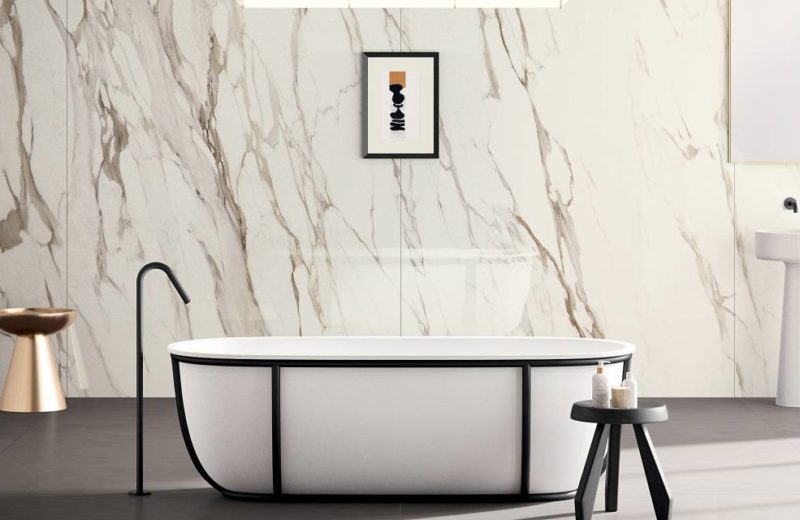 With over 50 years of experience, the company is leader in the production and marketing of porcelain stoneware tiles and slabs for floors and walls. A milestone for Ceramica Fondovalle, the result of a journey begun in 1962 and made of aesthetic research, quality, attention to detail, development and technological innovation, protection of the environment and the territory; but above all made up of people, ideas and materials that merge every day to offer to the national and international markets the best of Italian ceramic design. Passion and love for research are expressed through the continuous trial of materials and formats that interpret the needs of everyday life.

Santa Margherita S.p.A., operating since 1962, has gradually specialized in the production and marketing of marble agglomerates and quartzy sands bound with polyester resin. Located in the marble are of Verona, it produced daily more than 7,000 square meters of agglomerated materials used worldwide as wall tiles, basin tops, facades, etc. 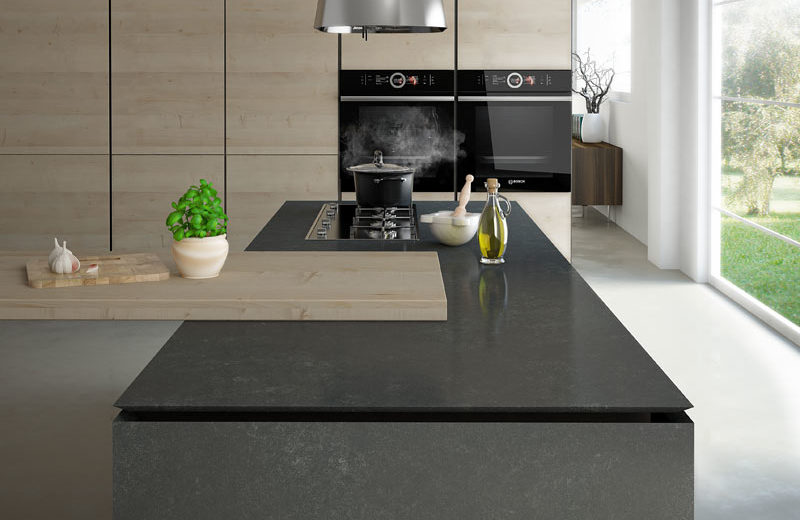 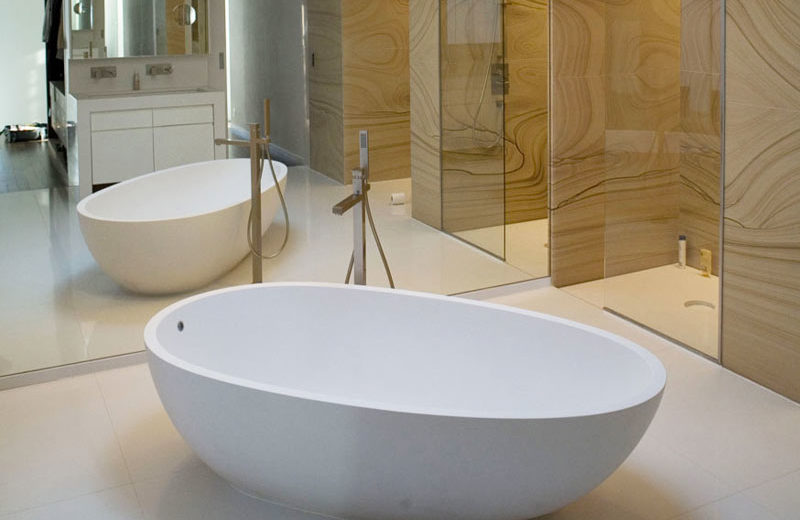 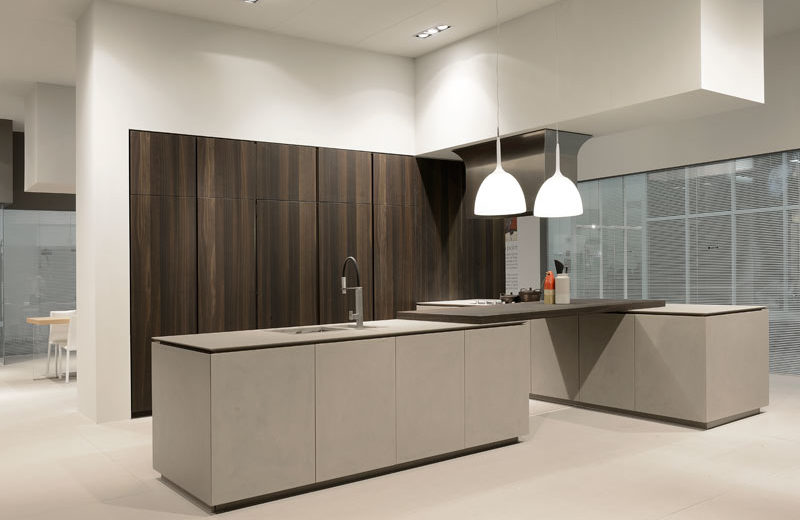 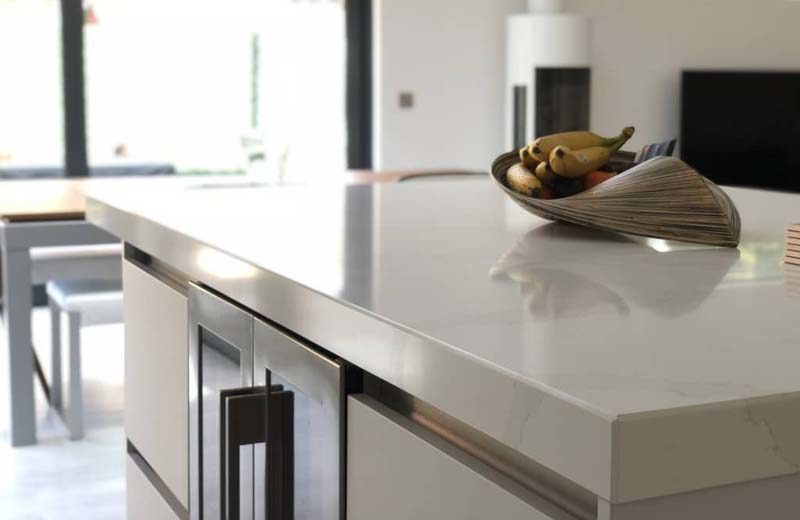 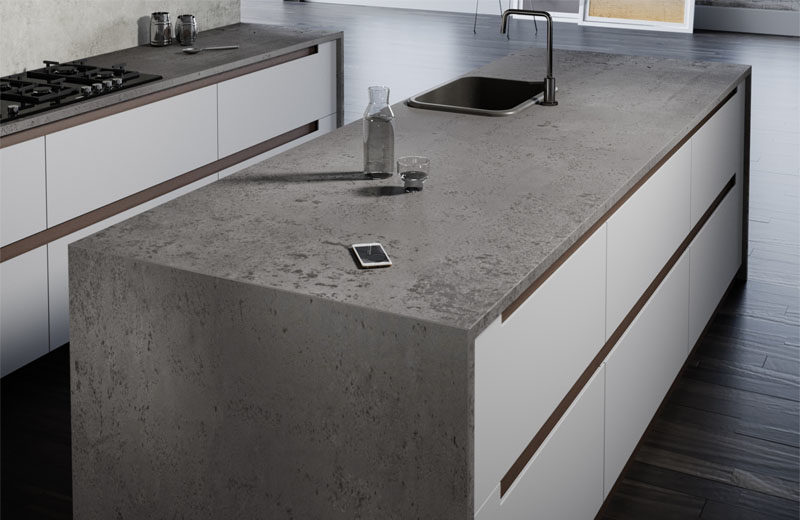 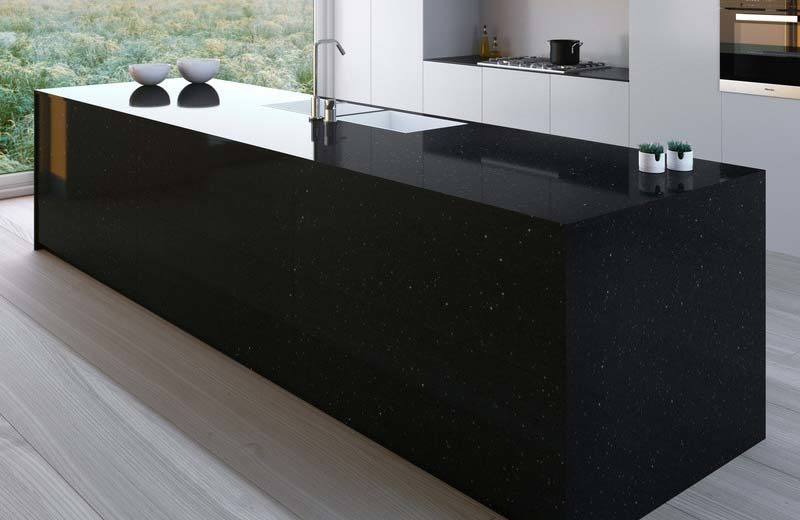 Quartz, one of the most elegant and resistant elements existing in nature, combined with Silestone’s creativity, makes it possible to offer modern collections, exquisite finishes and coating systems that are unique while being state-of-the-art products. The Silestone worktops are the only quartz surfaces that inhibit the growth of harmful bacteria commonly found also in the cleanest kitchens and bathrooms. This is possible because all Silestone products contain the exclusive antibacterial active protection: this protection is inserted during the production process. The protection is present in every particle of quartz, ensuring maximum hygiene and safety in your home. Antibacterial protection is added and incorporated during the manufacturing process.

Neolith is the largest compact, sintered surface available on the market. It is a 100% natural product composed of feldspar, silica, clay and other natural materials, and mimics a phenomenon that in nature requires thousands of years, concentrating it into just a few hours thanks to an exclusive, highly technological sintering process. Neolith offers highly efficient solutions for the most demanding of architectural projects, as well as a wide range of combinations of colours and finishes that make it a product aimed at designers and suitable for use in a variety of ways, for furnishings and for indoors and outdoors. 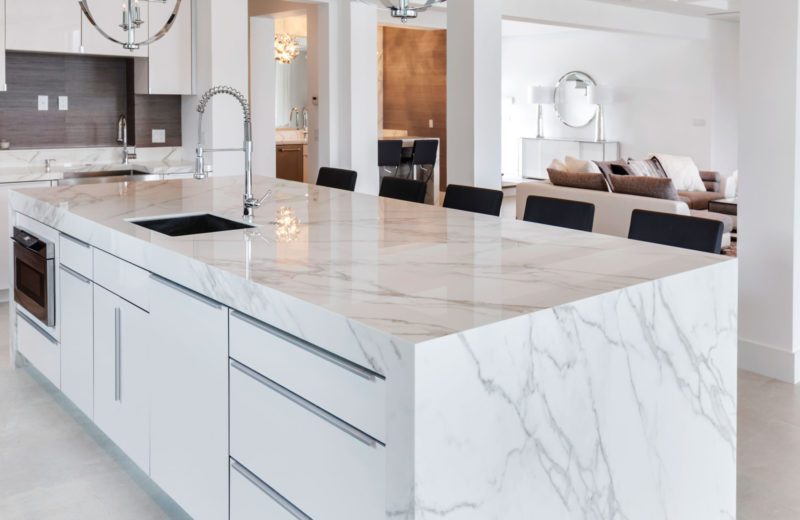 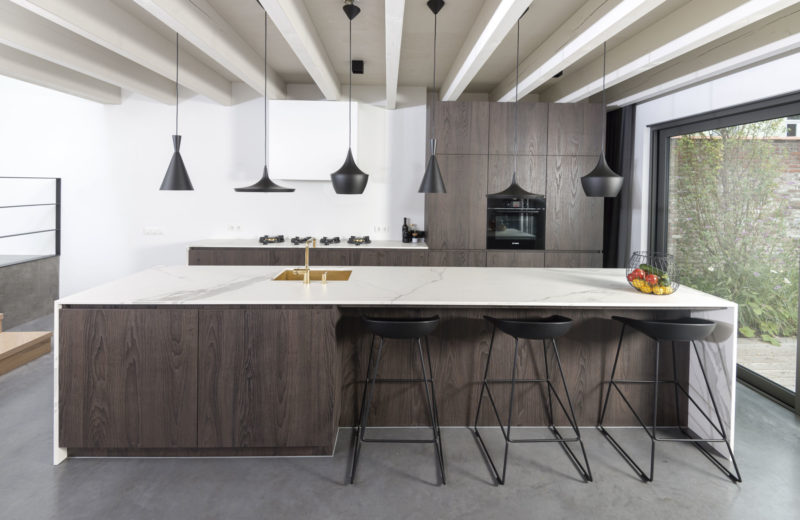 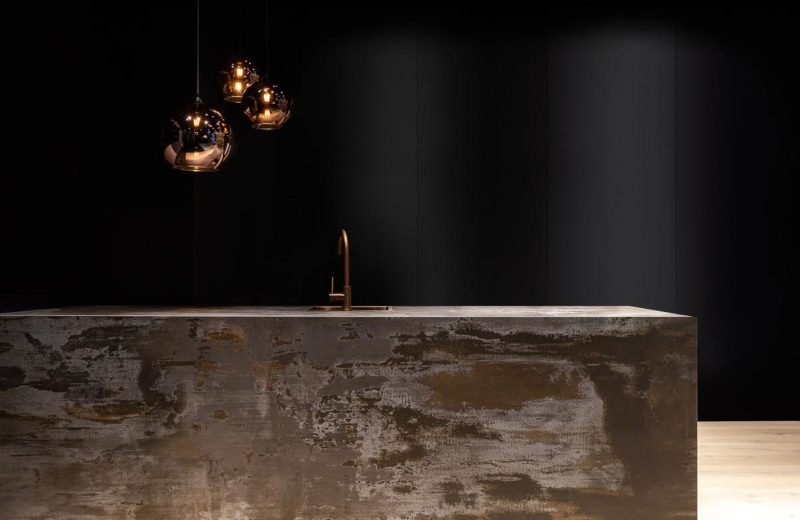 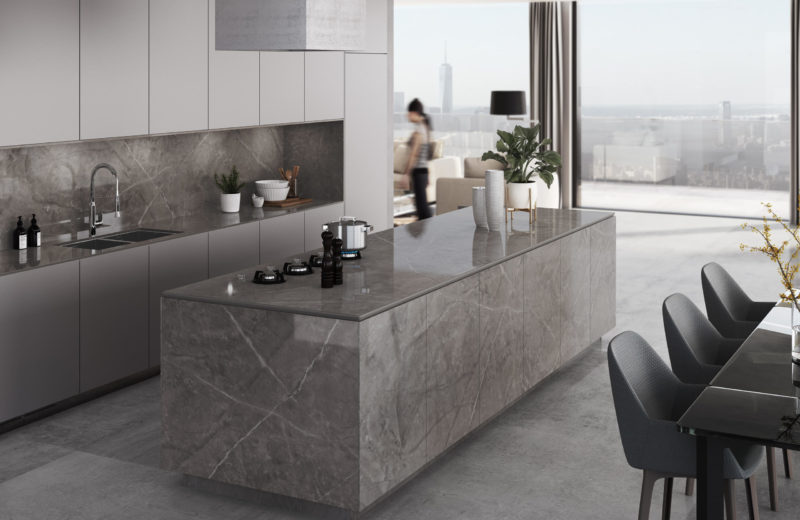 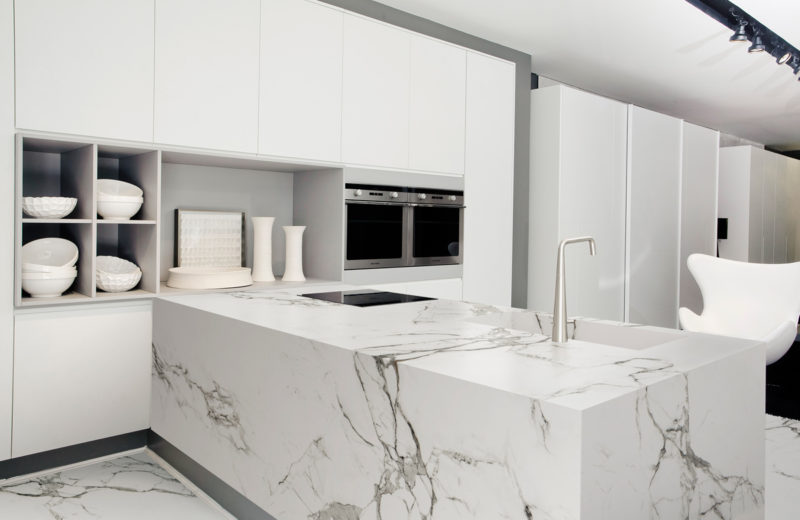 Dekton is a sophisticated blend of raw materials used in construction, glass, last generation porcelain materials and quartz surfaces. TSP technology synthesizes, in an absolutely innovative manner, some of the most advanced technological processes. An evolution that, starting from the known reality, is a technological and industrial leap able to generate a new process, a revolutionary material and a leader product. Dekton pressing is achieved with a 25,000 kg press which transforms the top in an ultra compact surface in a large format. Dekton would not exist without the innovative ultra compacting concept which allows the producing of surfaces with dimensions never seen before, with a very reduced thickness, guaranteeing extreme performance.

Research and development, exclusive technologies and know-how, quality and design, modernity and tradition, excellent and incomparable performances: these are the principles on which Lapitec S.p.A. founded its “mission” and built the first Lapitec® factory in the world. The technological partnership with Breton SpA, a world leader in the production of plants for processing stone materials and natural agglomerates that has developed the exclusive technology and know-how and supplied the plant, has allowed us to create a ceramic product with incomparable technical and aesthetic features. 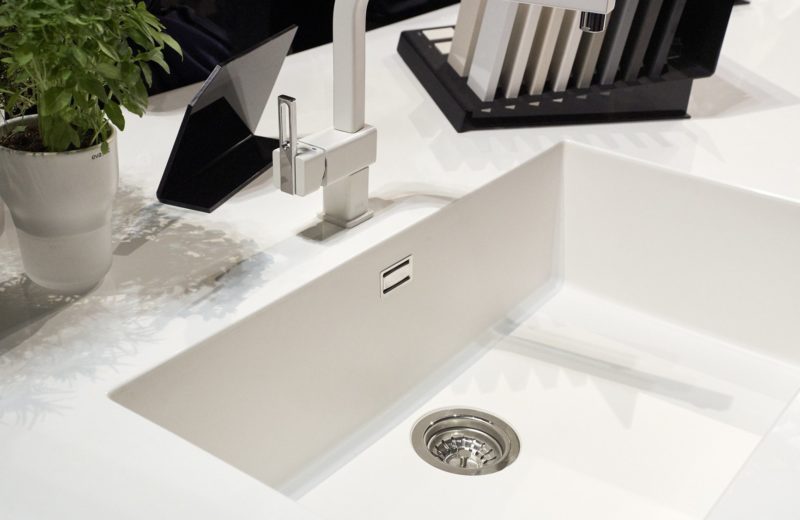 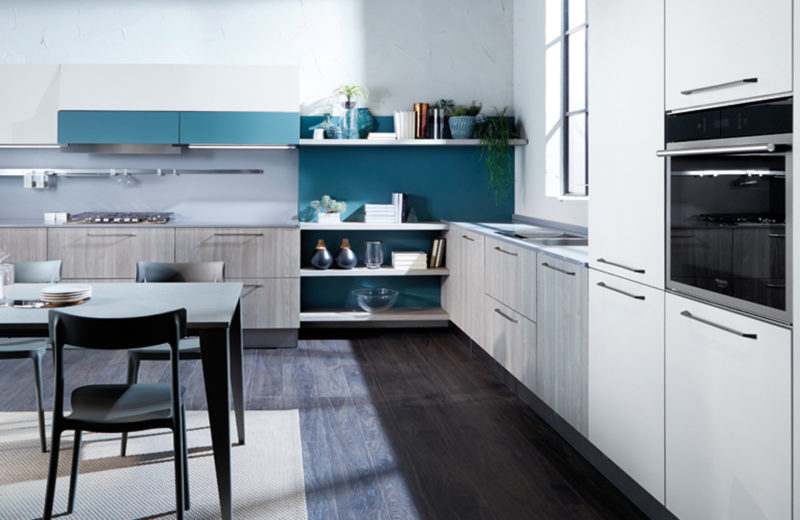 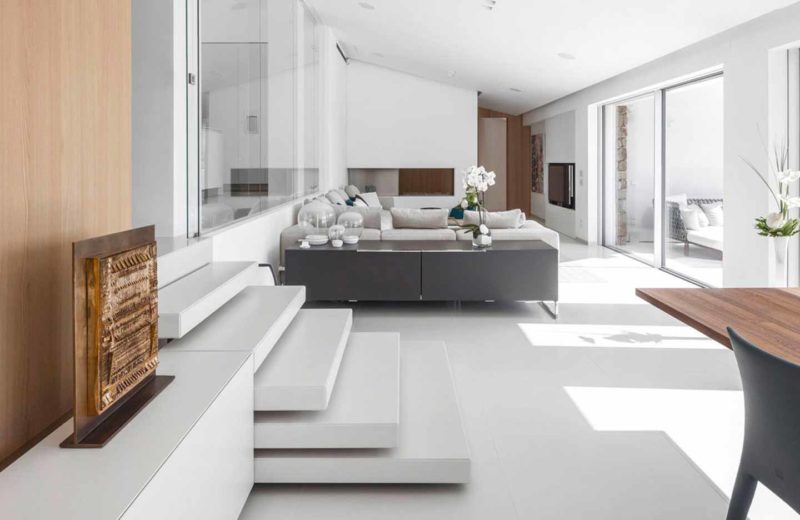 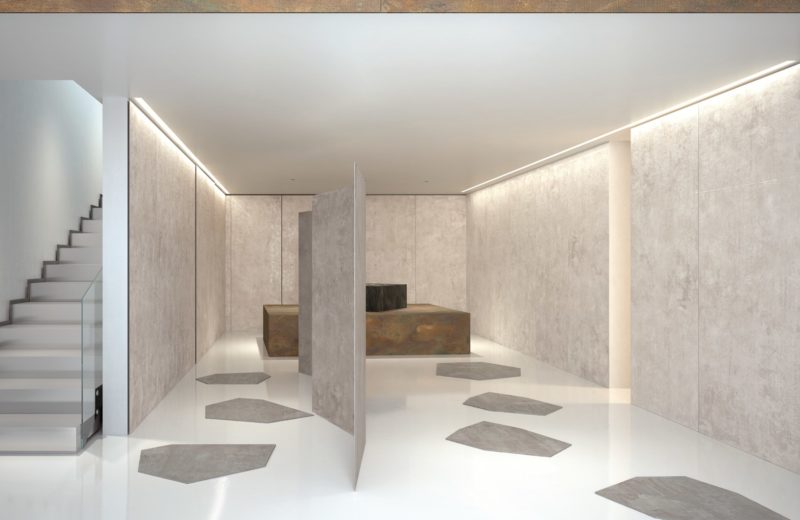 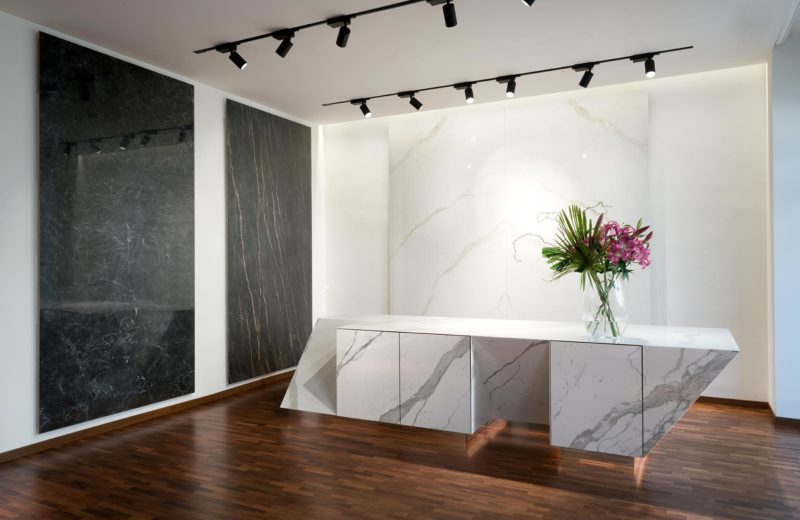 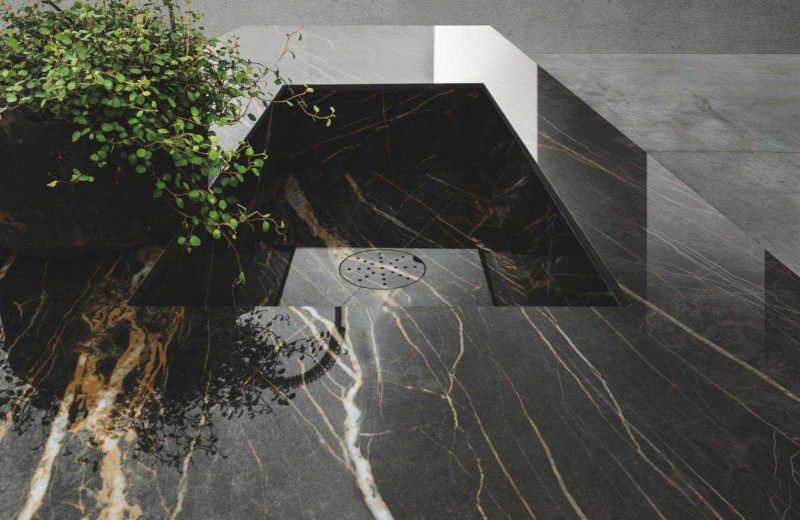 Laminam was born in 2001 from an idea of engineer Franco Stefani, innovator of the ceramic industry, who designed this product and realized its production technology. Our origin is the patent of the production technology of a new kind of ceramic slabs that, in the early 2000s, gave birth to a completely new product – the large-sized and minimal thickness ceramics – giving new impulse to a mature sector. At that point we began to imagine new and innovative uses of this material, in order to exploit all its potential, both in the usual areas of application, such as architecture, interior and exterior cladding, and in new sectors, such as furniture and design. Today Laminam produces wide sized ceramic surfaces, characterized by eclecticism and versatility, with multiple applications in traditional architecture as well as in advanced architecture, furnishings and design.

Fill in the gaps below to send a message to our Customer Service. We will reply as soon as possible:
Tel: +39 0324 575613 | Email info@eurogranitisrl.it 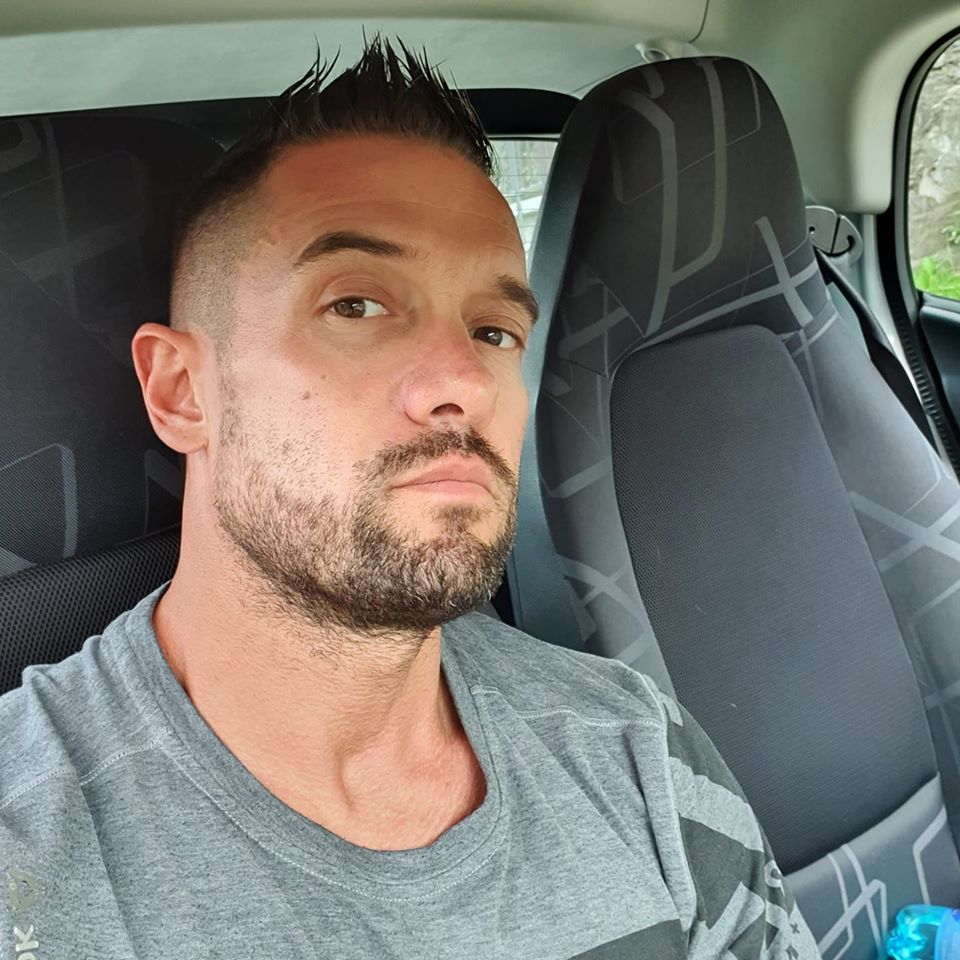